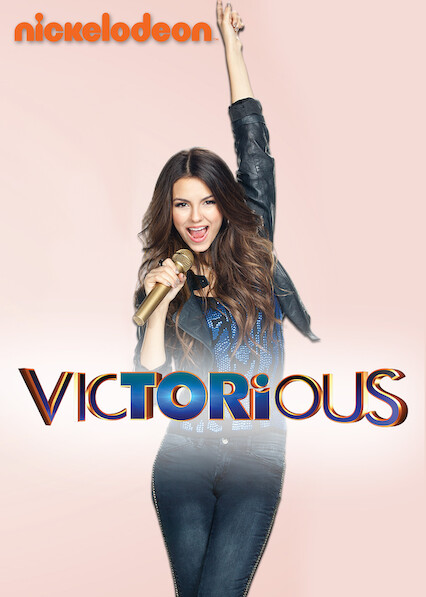 Great news! “Victorious” is available to watch on Netflix USA!

When aspiring singer Tori Vega joins the eccentric students at Hollywood Arts High, she struggles to fit in with the amazingly talented teens.

Status: Canceled”Victorious” was originally broadcast on Nickelodeon (United States) and premiered on March 27th 2010. “Victorious” was cancelled after 4 seasons and a total of 59 episodes. The final episode aired on February 2nd 2013.

Watch the trailer for “Victorious”

Login or register for updates…

Netflix subscription is required to watch on Netflix

/>Where else can you watch ‘Victorious’ on Netflix?